Followcn Store
Home Companies The 5 Biggest Chinese Investments In The U.S. In 2016

The rapid rise in Chinese investments has made some lawmakers nervous. In the past year, 150 Republican and Democrat members of Congress have written letters to the Department of the Treasury, urging stepped up authority for the Committee on Foreign Investment in the United States, or CFIUS. Though Chinese companies are still interested in investing the U.S., growing protectionism in the U.S. under president-elect Trump and more stringent Chinese capital controls could dampen the flood of investment.

As we close out this record-breaking year, here’s a look back at the five largest deals by Chinese companies in the U.S. in 2016. 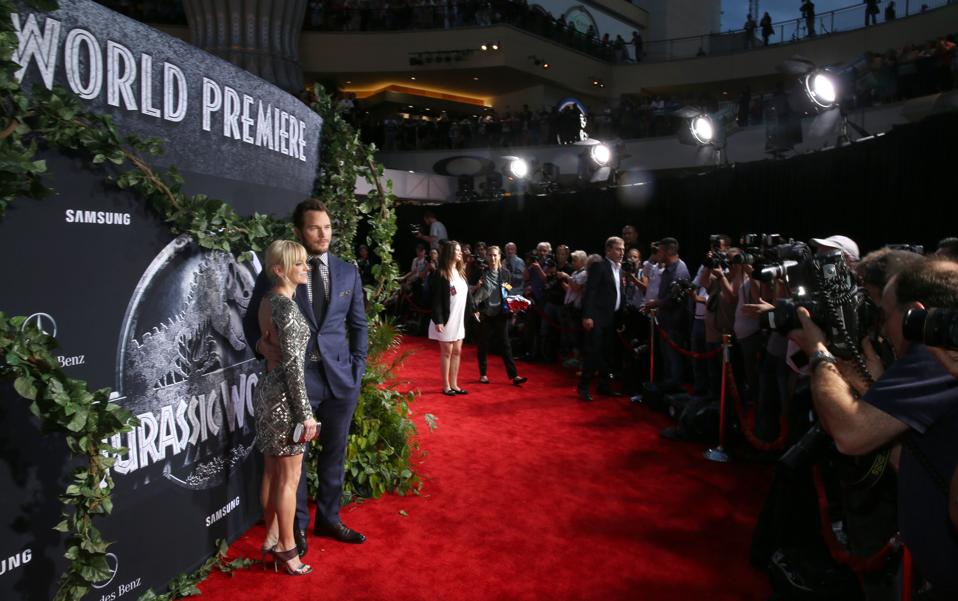 Chinese conglomerate Dalian Wanda Group added to its global entertainment empire back in January with its $3.5 billion acquisition of Hollywood production company Legendary Entertainment. The deal gave Wanda the rights to popular films such as The Dark Knight, Inception, Jurassic World and Straight Outta Compton. The studio’s first major China-U.S. collaboration, The Great Wall starring Matt Damon, was recently released in China. The film will be released in the U.S. in February.

Legendary was just the latest of a string of entertainment-related acquisitions by Dalian Wanda, which is owned by China’s wealthiest man Wang Jianlin. The company bought AMC Entertainment Holdings, the second-largest cinema chain in the U.S., for $2.6 billion back in 2012 and also owns theaters and movie production companies in China. With AMC’s pending $1.2 billion acquisition of Carmike Cinemas, Wanda will own the largest theater chain in the world. Wanda also announced a strategic alliance with Sony Pictures in September in which Wanda would market or co-finance films. As part of the deal, Wanda said it would “strive to highlight the China element in the films in which it invests.”

Wanda’s founder and chairman Wang has said he is still interested in acquiring one of Hollywood’s “big six” movie studios as a way to expand China’s “soft power.”

“I am not sure how many film production companies exist in the world, but only six have global distribution channels. Can movies from China rely on the distribution channels of these six foreign companies to become more international? The answer is no. To increase the global influence of Chinese culture we need to firmly establish our own channels of transmission. We also need to develop a strong, globally recognized brand,” he said during a recent meeting in Beijing. 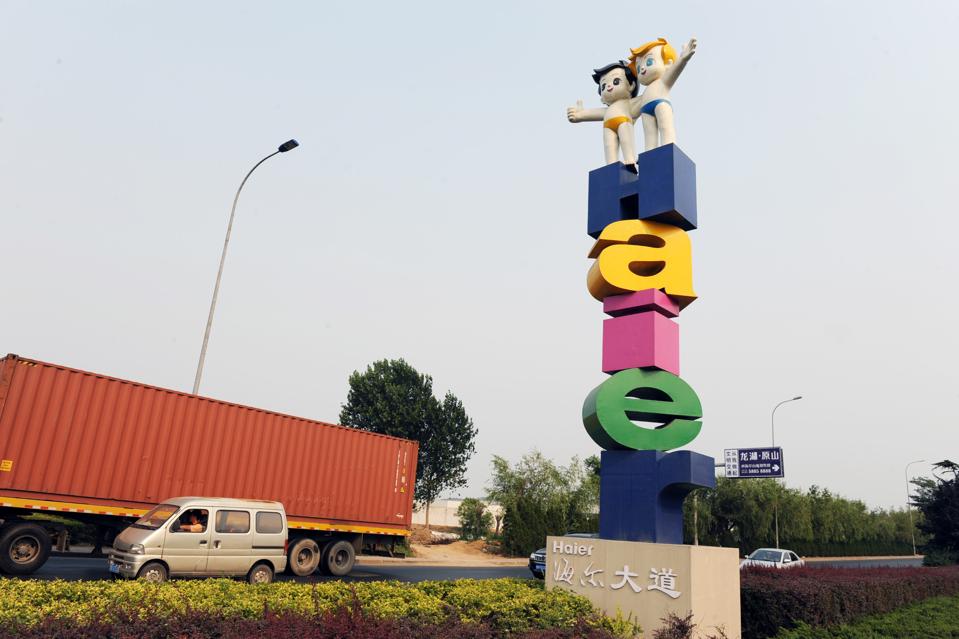 The appliance division of General Electric officially became a part of Haier in June, giving the Chinese appliance manufacturer an opportunity to boost its presence in the U.S. market. Though a behemoth in China, Haier has struggled to gain a foothold in the competitive U.S. consumer market.

Haier had tried to buy GE Appliances once before, in 2008 but couldn’t come to an agreement on price. Haier also made an unsuccessful bid for Maytag in 2004 but lost to Whirlpool. The deal with GE this year came through soon after GE walked away from an attempt to sell its appliances business to Electrolux for $3.3 billion amid opposition from U.S. antitrust regulators. For General Electric, shedding the appliance division is an opportunity to focus on more lucrative fields such as jet engines or power systems. 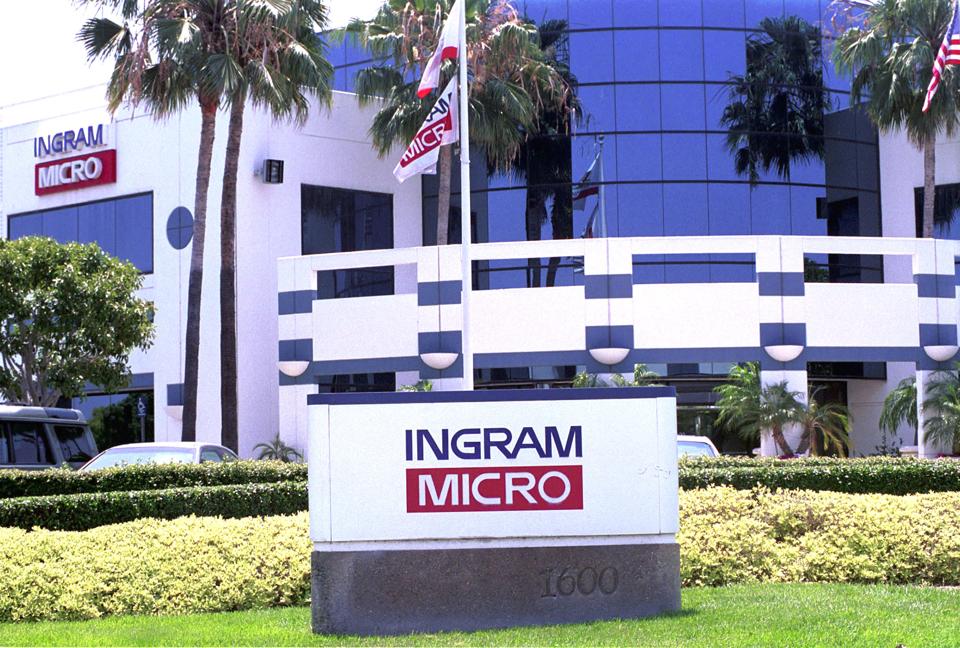 First announced in February, the deal was completed in December after getting through regulatory hurdles both in the U.S. and China. Ingram Micro and Tianjin Tianjin said it would seek approval by the Committee on Foreign Investment in the United States, or CFIUS, in July after initially declining to submit the deal for review. Foreign buyers can voluntarily submit a deal for review or risk an involuntary probe later. The move was seen as a sign that Chines buyers are realizing the importance of image and of ensuring lawmakers that they are playing by the rules. CFIUS review extended the deadline for the deal by three months.

More recently, the deal was awaiting the green light by China’s State Administration of Foreign Exchange. Approval was thrown into question amid recent capital restrictions in China. In efforts to clamp down on capital flight, China’s State Council issued restrictions on Chinese companies buying assets outside of their “core” area of business.

Tianjin Tianhai is a part of HNA Group, a Chinese conglomerate with interests in shipping, logistics and tourism. HNA has been one of China’s most active outbound acquirers this year. It bought Carlson Hotels, which owns the Radisson and Park Plaza brands, in April and CIT’s leasing arm for $4 billion. It also agreed to buy Pactera Technology, an information technology outsourcing firm, from Blackstone Group for $675 million. 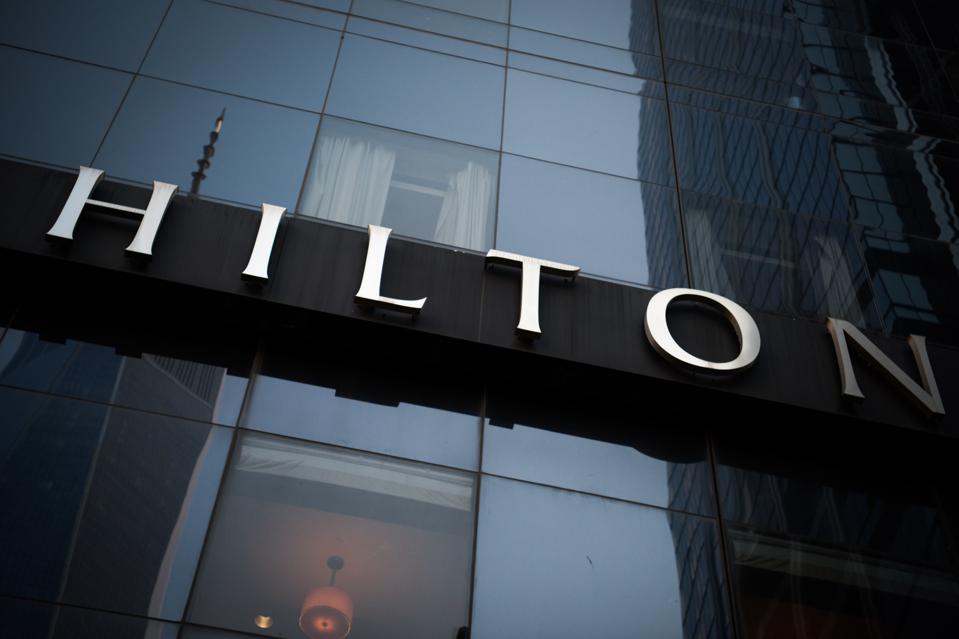 Chinese conglomerate HNA in October agreed to pay private equity firm Blackstone Group $6.49 billion for a 25% stake in Hilton. The move was part of HNA’s efforts to enhance its “global tourism business.”

The deal helps both HNA and Hilton grow their businesses in China’s fast-growing tourism market both in China and worldwide. China is home to one of the fast-growing hotel markets in the world while outbound tourism is also growing quickly. Some 120 million Chinese tourists traveled outside of China in 2015.

Based in Hainan, HNA started as a regional airline in 1993 and is today one of China’s largest tourism companies with nearly 2,000 hotels. In addition to tourism, HNA also has interests in logistics and financial services. The group controls 550 aircraft, 13 airports and about 60 ships.

The transaction is expected to close in early 2017. As part of the deal, HNA will be able to appoint two directors to Hilton’s board of directors. Blackstone’s stake in Hilton will be reduced to 21% after HNA’s acquisition. 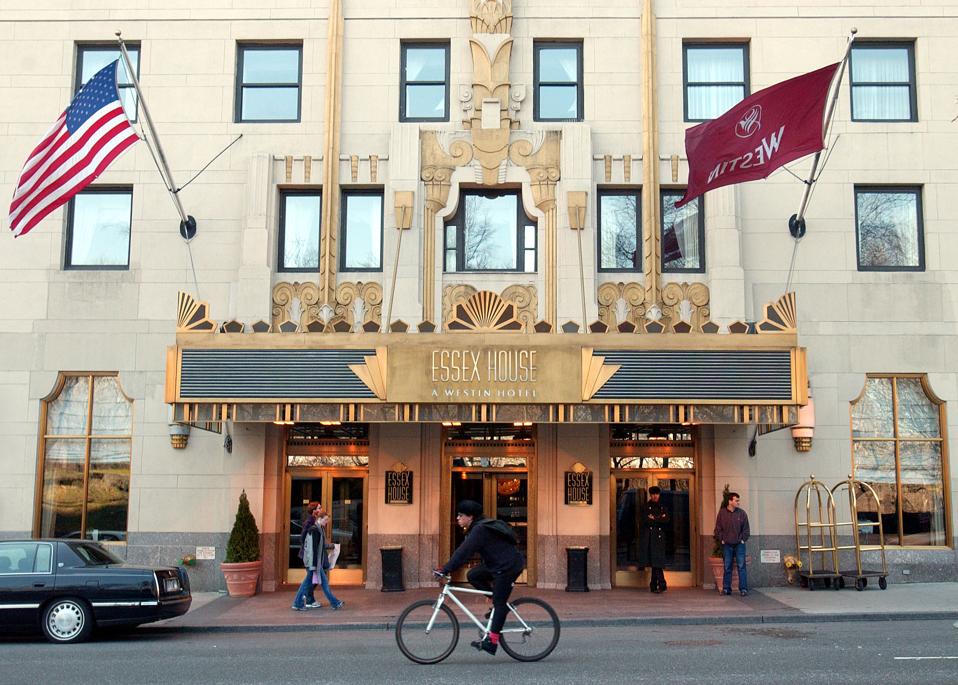 The entrance to the Essex House on Central Park South in New York, one of the 15 hotels sold to Anbang Insurance Group in September. (Daniel Acker/Bloomberg News)

One of China’s largest insurance companies, Anbang Insurance Group completed most of its $6.5 billion acquisition of Strategic Hotels & Resorts in September. The transaction included 15 properties, including JW Marriot Essex House in New York and the Four Seasons in Washington. The seller, private equity firm Blackstone Group, removed one property from the deal after the Committee on Foreign Investment in the United States raised security concerns. The Hotel del Coronado, a landmark hotel located near a major naval base in San Diego, was valued at approximately $1 billion, bringing the final price on the deal to about $5.5 billion.

The acquisition of Strategic had been on track to become the second largest U.S. acquisition by a Chinese buyer after Smithfield Foods’s $7 billion sale to Shuanghui International in 2013.

Anbang has been busy on the real estate acquisition front. The company first entered the U.S. market in February 2015 with its purchase of the famed Waldorf Astoria hotel in New York for $1.95 billion, the most ever paid for an American hotel. The company is planning to convert most of the 1,400 hotel rooms into condominiums. Later in the year, Anbang made an unexpected $12.9 billion bid for Starwood after Starwood had already agreed to sell to Marriott. Anbang started a bidding war and the price escalated to $14 billion.

Anbang then abruptly walked away from the deal, citing “various market considerations.” The sudden change of heart stoked concerns about the seriousness of Chinese buyers as well as about Chinese regulatory restrictions. Chinese news outlets reported that the country’s insurance regulator wanted to nix the deal, using a rule that prevents Chinese companies from investing more than 15% of their total assets outside of the country.

Anbang is now reportedly in talks to buy $2.3 billion in Japanese residential property assets from Blackstone and has a deal pending to buy Retirement Concepts in Vancouver, Canada, one of the largest retirement home chains in British Columbia.