Nowhere is this truer than in the astonishing “catch-up” occurring on the mainland in the explosion of digital technologies and their application to the daily lives of hundreds of millions of ordinary Chinese consumers.

As long as China is governed by engineers, I reckon this breakneck transformation will shock, intimidate and challenge us for decades to come

Ask people in the US or Europe about Chinese technology and most will still cast a dismissive smile and say China remains home of the cheap and cheerful copycat stuff that fills Walmart shelves. The dangerous naivity of this view was brought home forcefully at our APEC Business Advisory Council (ABAC) meetings last year – the first in San Francisco and the second in Shenzhen. The first thing we noticed was that our internet worked noticeably faster in Shenzhen than around San Francisco. The second was that our Chinese colleagues were paying for everything via AliPay on their smartphones.

In awe of the smart technologies on display at PayPal, Google and Dolby sound studios, we were blown away by Huawei, where 40 per cent of its 170,000 staff are working on pure research, and the foundations being are being laid for roll-out of 5G across the whole of China by 2020. 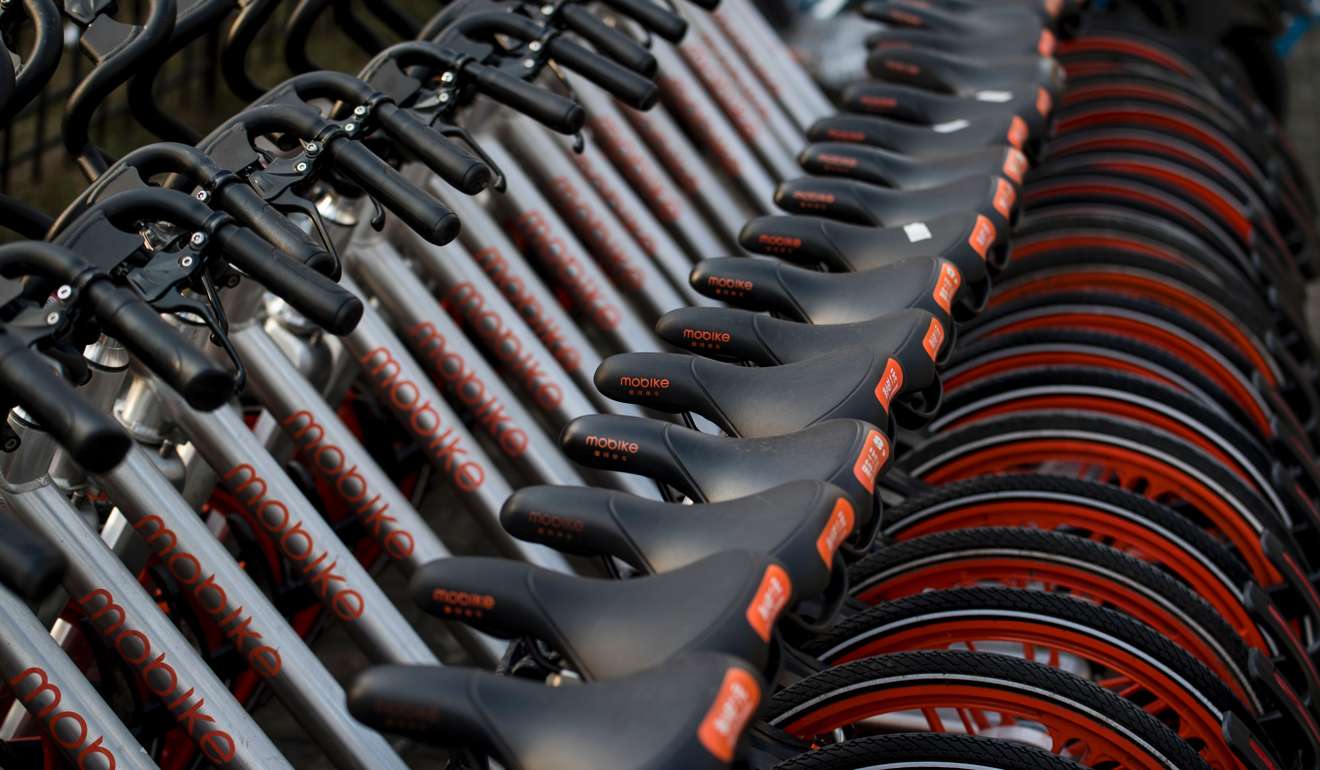 Hardly a week goes by without fresh reminders of extraordinary technological developments occurring on the mainland – many unique to China. Take the bike-sharing boom that has gripped Shanghai and other mainland cities over the past year. Many cities worldwide have bike-sharing operations, but none like those offered by Mobike and Ofo in Shanghai: find your brightly-coloured bike (there are an estimated 450,000 of them parked around Shanghai), open the Mobike app on your phone, scan the QR code on the bike, and you are away. AliPay charges you a security deposit, and user charges of RMB1-2 an hour. The bikes are GPS-tracked. This e-payment revolution has left the rest of the world in the dust. China’s digital payments market is today 50 times larger than that in the US.

More seriously, look at the 500-metre-wide radio telescope in Guizhou province that has joined the global search for extraterritorial life. Or the Sunway TaihuLight supercomputer which is by far the fastest in the world. Or lithium battery development. Or 3D-printed blood vessels made from stem cells…the list goes on.

I even noticed this recently when a tech publication compared the specs of the pride of America’s drone market – the GoPro Karma – with the Mavic Pro drone made by DJI in the Pearl River Delta. By every measure the Mavic was superior – it flew faster, flew twice as high, weighed 25 per cent less, could fly 30 per cent longer time, and cost US$749 compared with the GoPro’s US$799. Where do the GoPro team go to slit their wrists? 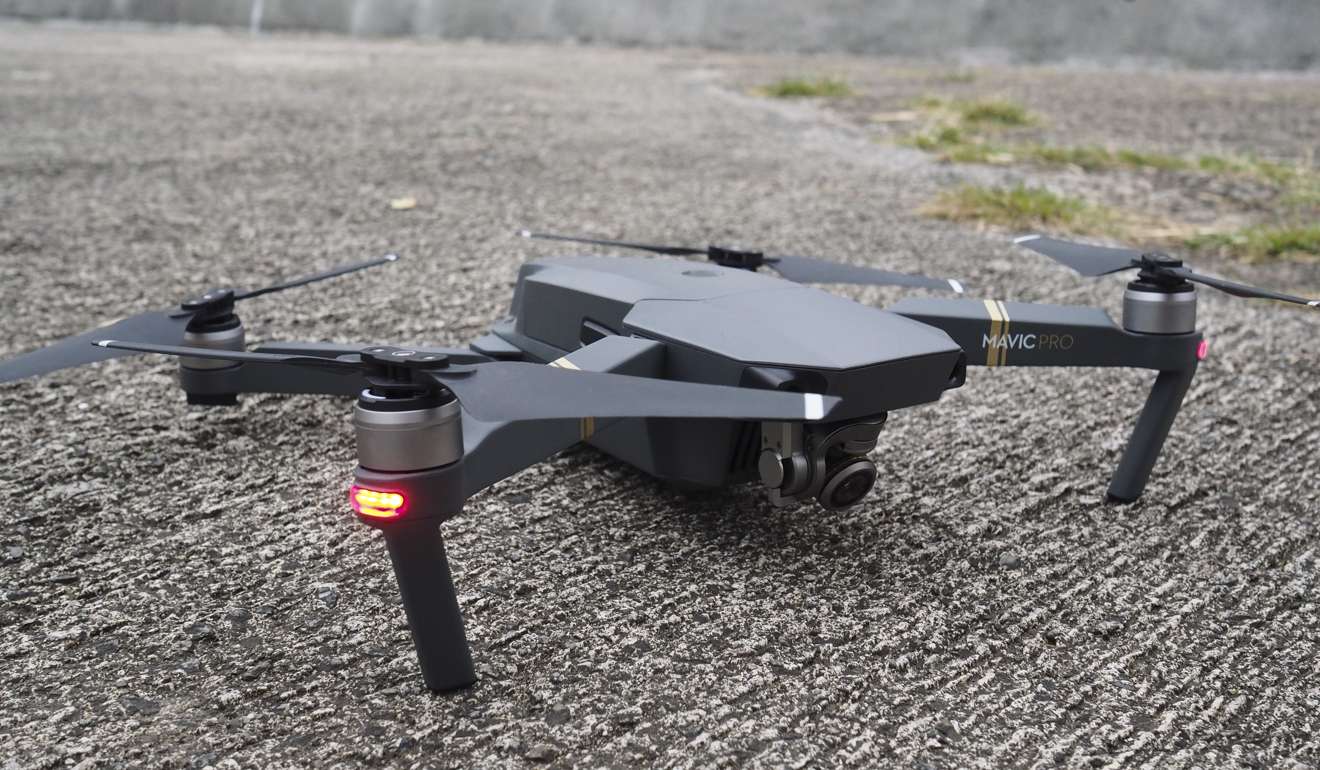 This extraordinary transition from cheap and cheerful to world-matching high tech is not an accident, and in many governments around the world it is triggering alarm and protest. Back in the early 2000s, China’s engineers – whoops, party cadres – realised that as “manufacturer to the world” its companies were playing a mug’s game. They had captured the low-cost assembly parts of the global supply chains of companies worldwide, but this kept their millions of migrant workers in virtual poverty, while they were importing high-value-adding components from manufacturers in the US, Japan, Germany and Korea.

These engineers quickly worked out that if they were ever going to build a middle-class consumer economy, China’s workers would need to earn much higher wages – which meant higher productivity, and the technological capacity to make the high-value-adding sophisticated components inside China. From this, the Made in China 2025 scheme was conceived, attracting billions of dollars into research at home, and the acquisition of foreign companies, and foreign talent, wherever possible.

Within two years high-tech experts, particularly in the US, were pressing panic buttons. Robert Atkinson, president of the Information Technology and Innovation Foundation, told the US Congress in January that China had plunged into “an aggressive by-hook-or-by-crook strategy that involves serially manipulating the marketplace and wantonly stealing and coercing transfer of American know-how”.

In truth, China’s government was not doing anything unique or even novel. The Made in China 2025 initiative was based on Germany’s Industrie 4.0 blueprint for technology development. What is awesome is the speed and effectiveness with which they have built this technology self-reliance initiative from scratch. A total of 19 data labs have been established in universities across the country. STEM education (science, technology, engineering and maths) is being prioritised countrywide. A “Qianren Jihua” (Thousand Talents) scheme is trawling the world to attract brilliant scientists.

And for a US official who has for decades had first-hand experience of how US government-funded defence industry research has been carefully used to fuel the US’s technology leadership worldwide, complaints about Chinese government support for high-tech research sounds a tad hypocritical.

But Mr Atkinson is right to be unnerved, and wary of the massive global implications of what is now occurring across the mainland. From a horse-and-cart economy just three decades ago, China is not only being transformed: its lack of legacy technology infrastructure, and a ruthlessly hypercompetitive private sector, are leapfrogging in ways most of the rest of the world can barely imagine. China’s Huawei in 2015 became the world’s biggest issuer of new international patents. According to the World Intellectual Property Organisation, domestic patent applications inside China have soared from nothing at the start of the century to 928,000 in 2014 – 40 per cent more than the US’s 579,000 and almost three times Japan’s 326,000.

China’s engineers – whoops, party officials – have not simply been driven by the quest for technology leadership, or fear of reliance on technology from overseas. They hate its gigantic deficit in royalty and licence fees to foreign technology-holders. From zero payments for intellectual property in 2000, China today pays royalty and licence fees of almost US$20bn. Since its companies currently earn a meagre US$1 billion a year in such payments from foreign companies, that means an intellectual property deficit of over US$18bn.

As long as China is governed by engineers, I reckon this breakneck transformation will shock, intimidate and challenge us for decades to come. And I suspect Americans will respond the way they know best – as lawyers.

China won’t back down in its plan to dominate tech